You are here: Home / Carnival History / Midways Of The Past

The Way It Was On The Midways Of The Past 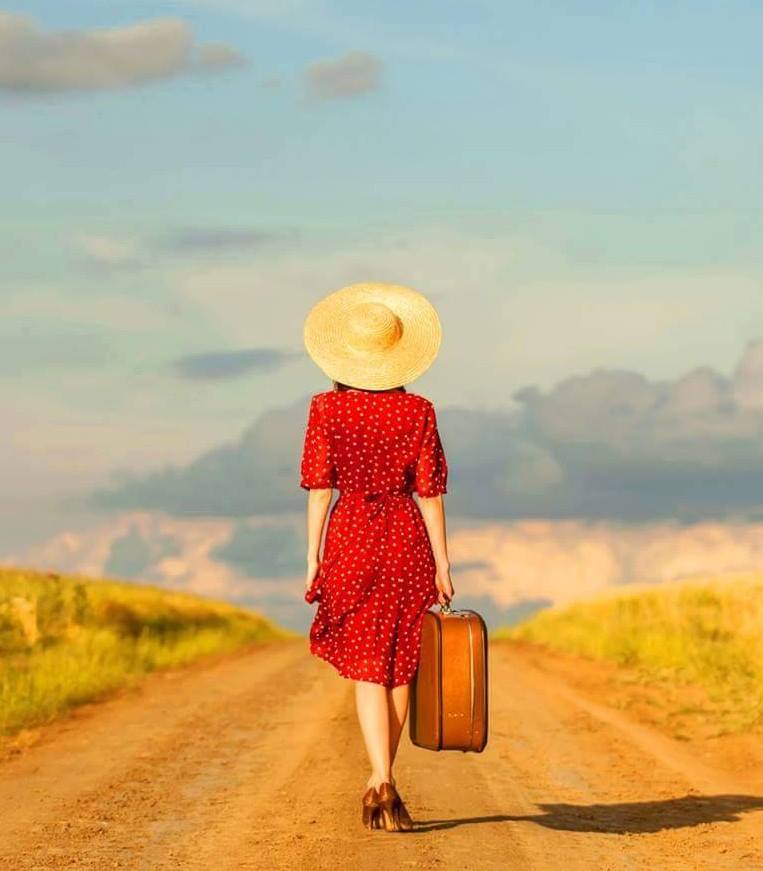 A Look Back At The Carnival Midway . . .

Retrace The Rich History of The Carnival

I’m often asked by museum patrons how the business has changed…to compare today’s midways with the midways of the past. I guess the most obvious comparison is the logistics.

Many jobs on a carnival don’t even exist anymore. For example, as kids we used to pick up spending money on setup day digging donniker holes for a buck apiece. These days, with our sophisticated and computerized, self contained, self leveling R.V’s with the automatic hydraulic slide outs, only a few showpeople have ever even seen a donniker hole much less had to dig one.

Midways of the past had searchlight operators who manned the white hot, carbon arc lights despite the clouds of biting, swarming insects and intense heat on those sweltering summer nights.

White shirted waiters in bow-ties hustled about through the sawdust covered grass inside the big Indiana Style Cook House tops with trays of hot food and drinks and the Bingo crews swept the counters under the big well flashed canvas tents.

There were mechanical Horse Racing Derbies and Electric Pinball Arcades, Monkey Speedways, Midget shows and Motor Dromes.
Midways of the past had a mechanics wagon where a full time crew of mechanics kept the gasoline powered trucks and tractors running, tires changed and the 4 cylinder gasoline engines that powered the rides rebuilt.

There was a full time electrical department, not a part time electrician/ride operator, manned the generators, fixed the lights and pulled the wire that lit up the show.

All the rides and shows had ticket boxes with show people, usually ride men’s wives, employed as ticket sellers.
Some shows had a big top crew for the massive canvas top that they rented out to the fairs as an exhibit tent. All the big girl shows and side shows had canvas crews that were separate from the performers.

Until the 1940’s all shows had at least one big uniformed band that played an opening concert at the front gate then broke off in sections to work the bally on the different shows up and down the midways of the past.

There was a trainmaster and a train crew who worked tirelessly through the night to keep the train’s departure strictly to the rail roads tight schedule while maintaining the rail cars and wagons during the rest of the week. They insured the train ran smoothly and without incident over the long jump. Sleeping car porters worked daily behind the scenes keeping the shows Pullman cars clean and bed linens fresh.

An advance team that included a general agent went out ahead of the show to hang paper, schedule newspaper and radio advertising and mark the routes or, in the case of train shows, schedule the trains over the different, individual railroads tracks.

Every ride had a crew of at least 3 men and some had 5.and that was before ‘Spectaculars’ were even invented.

Midways of the past had job descriptions like Cat Skinner, Wagon Poler, Fixer and Hod Man have now long disappeared from the midway lexicon as well as the jobs they performed. They started disappearing in the 1950’s and by the end of the 1970’s they were pretty much all but a distant memory. Economic prudence dictated that we tighten up our labor force and streamline our bottom line in the name of financial efficiency.

We modernized, became sophisticated and legitimate and anything that didn’t return a certain profit percentage margin was cast off. We adapted to the changes in our society because we had to, to survive. After all, show people are very good at surviving. But in doing so we lost much of who and what we were along the way. Carnivals are no longer the midways of the past society of lifetime showmen they once were.

We are now a modern business of theme park wannabes with employees who don’t even speak English much less care about our rich and colorful history. We’re a mobile society of imported rides and inventive food and those games that have managed to survive the changes in the ever changing laws. And all of it is tied to the Interstate Highway system by an electronic G P S umbilical cord and loaded in trucks with automatic transmissions so that we don’t even have to learn how to shift the gears anymore.
I suppose there are plenty of folks who will say:”But all these modern things that have come along make our lives easier, faster, better”… and they’re right in their thinking too, but somehow . . .well . . . it just isn’t the same thing . . . and it never will be again.