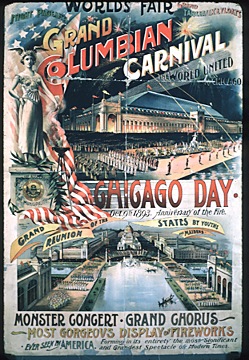 I’m continually amazed at the history of the World’s Columbian Exposition’s “White City”or Chicago Worlds Fair of 1893 because it was the beginning of all carnival related enterprises here in America. Without it’s inception it’s possible there would have been no carnival midways here or anywhere . . . Unimaginable !

Did you know that Most of the buildings of the fair were designed in the neo-classical style of architecture but constructed of lathe and plaster and made to be torn down after only a few months when the fair was over?

The area at the Court of Honor was known as The White City. The buildings were clad in white stucco, which, in comparison to the tenements of Chicago, seemed illuminated. It was also called the White City because of the extensive use of street lights, which made the boulevards and buildings usable at night.

The exposition itself was huge, it covered more than 600 acres on what had been a swampy piece of land of little value to the city.

The Midway Plaisance, where all the carnival action was and extending west from Jackson Park, once formed the southern boundary of the University of Chicago, which was being built as the fair was closing (the university has since developed south of the Midway). The university’s football team, the Maroons, were the original “Monsters of the Midway”. The exposition is mentioned in the university’s alma mater: “The City White hath fled the earth,/But where the azure waters lie,/A nobler city hath its birth,/The City Gray that ne’er shall die.” 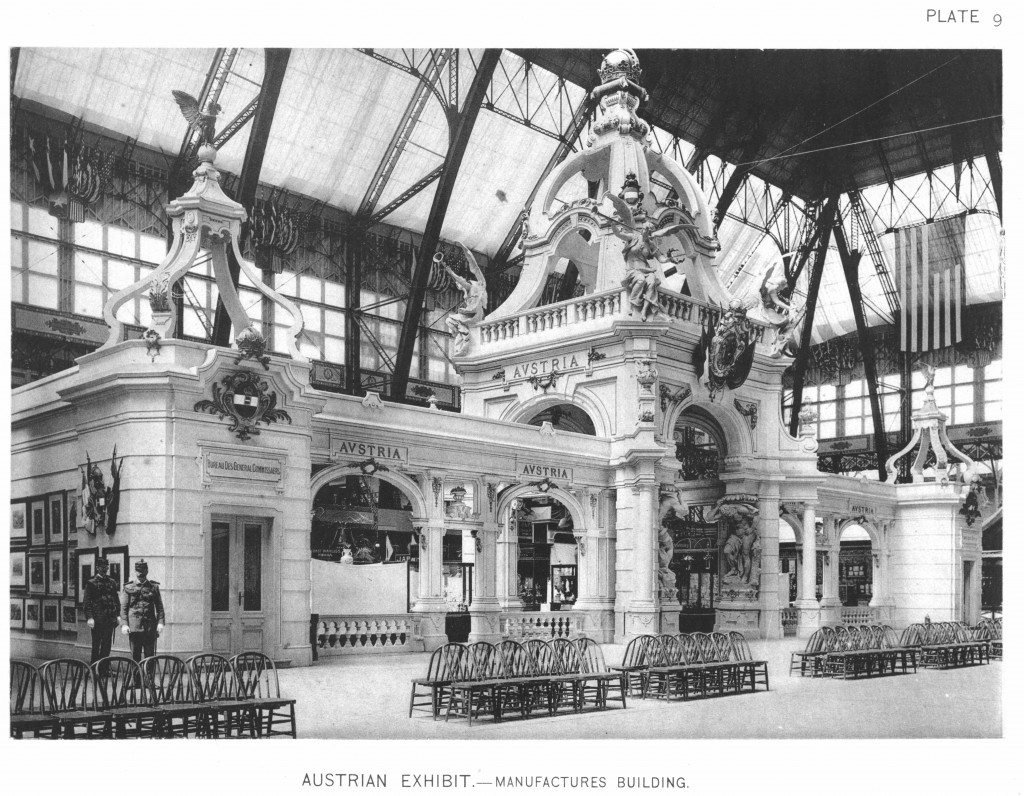 Almost all of the fair’s structures were designed to be temporary; of the more than 200 buildings erected for the fair, the only two which still stand in place are the Palace of Fine Arts and the World’s Congress Auxiliary Building. From the time the fair closed until 1920, the Palace of Fine Arts housed the Field Columbian Museum (now the Field Museum of Natural History, since relocated); in 1933, the Palace building re-opened as the wonderful Museum of Science and Industry. The second building, the World’s Congress Building, was one of the few buildings not built in Jackson Park, instead it was built downtown in Grant Park.

The cost of construction of the World’s Congress Building was shared with the Art Institute of Chicago, which, as planned, moved into the building (the museum’s current home) after the close of the fair.

Three other significant buildings survived the fair. The first is the Norway pavilion, a recreation of a traditional wooden stave church which is now preserved at a museum called Little Norway in Blue Mounds, Wisconsin. The second is the Maine State Building, designed by Charles Sumner Frost, which was purchased by the Ricker family of Poland Spring, Maine. They moved the building to their resort to serve as a library and art gallery. The Poland Spring Preservation Society now owns the building, which was listed on the National Register of Historic Places in 1974. The third is the Dutch House, which was moved to Brookline, Massachusetts.

The main altar at St. John Cantius in Chicago, as well as its matching two side altars, are reputed to be from the World’s Columbian Exposition’s “White City”.