You are here: Home / Side Shows / The Ten In One

Carnival Ten In One

People Paid One Price For 10 Attractions 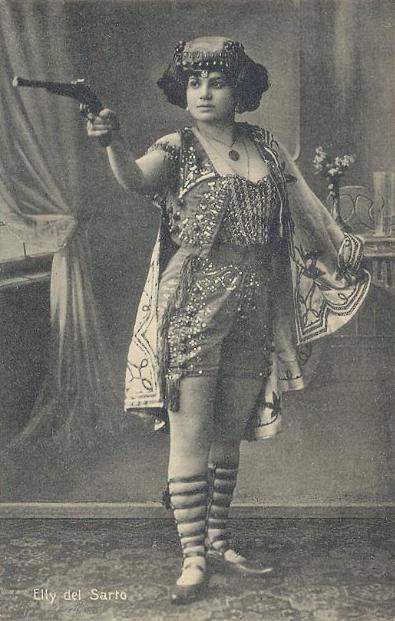 The “Ten-in-One” offers a program of ten sequential acts under one tent for a single admission price.

The ten-in-one might be partly a freak show exhibiting “human oddities” (including “born freaks” such as midgets, giants or persons with other deformities, or “made freaks” like tattooed people, fat people or “human skeletons”- extremely thin men often “married” to the fat lady, like Isaac W. Sprague).

However, for variety’s sake, the acts in a ten-in-one would also include “working acts” who would perform magic tricks or daredevil stunts.

In addition, the freak show performers might also perform acts or stunts, and would often sell souvenirs like “giant’s rings” or “pitch cards” with their photos and life stories.

The ten-in-one would often end in a “blowoff” or “ding,” an extra act not advertised on the outside, which could be viewed for an additional fee.

The blowoff act would be described provocatively, often as something deemed too strong for women and children, such as pickled punks.

www.facebook.com/1646353243/videos/10222041300015329/A special THANK YOU to our good friend "Letterfly" from the Gibsonton Showmen's Museum. He has been, and continues to be a great contributor to the health of our museum. It's people like him, contributing Time Talent or Treasure in whatever way they can that insures we'll be around to show the coming generations who will no longer know about us, just what made this crazy life we chose, so fascinating to so many of us for so long. ... See MoreSee Less